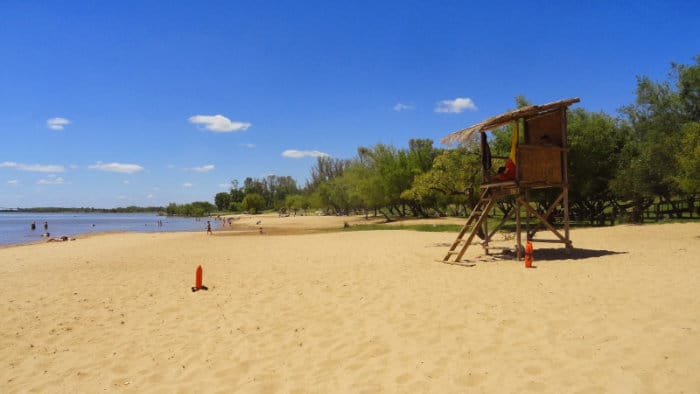 The department of Río Negro is one of the departments that are part of the Painted Birds Corridor in the Oriental Republic of Uruguay, it is located to the west of the country looking at the Uruguay River. Its capital is Fray Bentos, where the El Anglo neighborhood is located, and the Museum of the Industrial Revolution declared by UNESCO Cultural and Industrial Landscape of Humanity.

With a population of almost 60,000 inhabitants, it is one of the least populated departments in Uruguay, capable of guaranteeing travelers the well-deserved rest, a land where tranquility and peace reign, together with the warmth of its people and beautiful surrounding landscapes.

Silently, Río Negro without a doubt leaves its mark… let yourself be surprised by its seaside resort called “Las Cañas”, “a diamond in the rough” shining in the sunsets of the Uruguay River, a favorite destination for many Argentine citizens who cross through the Libertador General San Martín International Bridge (which connects Puerto Unzué in Argentina with Fray Bentos in Uruguay) to rest on your vacation.

Only 17 km from the departmental capital is the 150-hectare M’Bopicuà Biopark, an initiative of Montes del Plata, with an educational objective, visits can be received between March and September, in order not to affect the reproductive process of species, and has three defined sectors: a wildlife breeding station, an interpretation path of the indigenous forest, and the ruins of Saladero de M’Bopicuà, the latter dating from the 19th century.

Uruguay has historically welcomed emigrants from different parts of the world throughout its territory; Here we highlight the Russian colony founded in 1913, called San Javier. They introduced the sunflower, and they maintain their cultural traditions to this day, that is why you will be able to savor the Kwas, which is a honey wine, accompanied by some delicious lamb skewers called Shaslik, and if you are lucky you will enjoy their happy Russian dances. Kalinka. 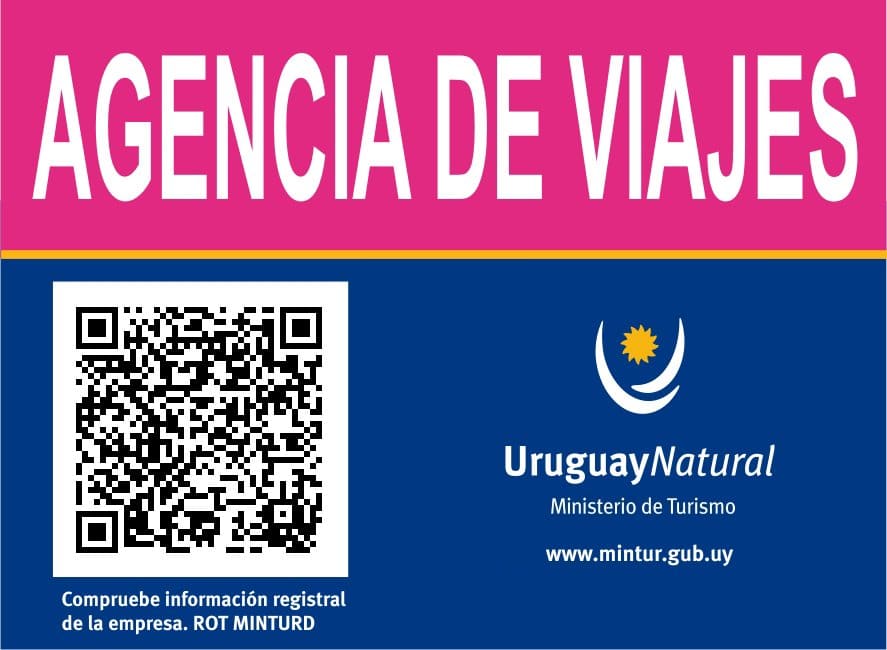